The international energy Agency (IEA) predicts that oil prices will remain at $ 50 per barrel by the end of the decade with a low growth of the economy and by 2040 will rise to the level of 85 dollars. 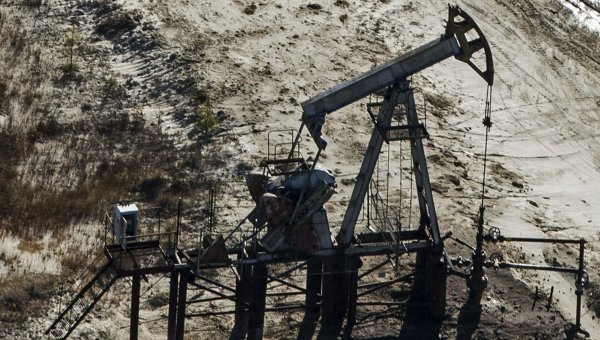 LONDON, 10 Nov. Denis Voroshilov. The international energy Agency (IEA) does not preclude a sustained period of low oil prices, low growth of the economy the price of a barrel of oil could remain at $ 50 until the end of the decade, according to the annual report World Energy Outlook.

“Over a sustained period of low oil prices cannot be ruled out. In the scenario of the lowest prices we consider what could happen and how this could affect the energy sector. In this scenario, the oil price will remain close to $ 50 per barrel by the end of this decade before starting to rise gradually to $ 85 per barrel by 2040. Such a trajectory calculated on the estimated economic growth in the global economy as low in the medium term, greater stability in the middle East and OPEC’s switch to a policy of maintaining more market share”, — stated in the report.

The authors of the forecast note that maintaining a high level of consumption, mainly due to the transport sector, the reality of this scenario is affected by the willingness and ability of a number of oil producers to increase output. Thus, in this scenario the share of Middle East in total oil production will be at its highest in the last 40 years.