The decision to release the citizens of Russia and Kyrgyzstan from the obligation of registration (registration by place of residence) to the competent authorities of the state of entry within 30 days must be ratified by the President of the Russian Federation. 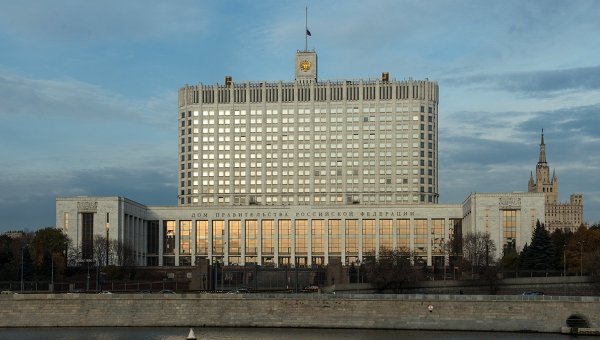 MOSCOW, 10 Nov. Prime Minister Dmitry Medvedev signed a decree submitting to the President of the Russian Federation Vladimir Putin on the ratification of the agreement with Kyrgyzstan on the procedure of stay of citizens of one country on the territory of the other, the corresponding document is published on the website of the Cabinet on Tuesday.

Under this legislation, foreign citizens temporarily residing in Russia shall be registered at the place of stay within seven working days from the day of arrival.

“The agreement exempts citizens of both countries from the obligation of registration (registration by place of residence) to the competent authorities of the state of entry within 30 days,” reads the accompanying note to the document.

The draft Federal law was submitted by the Russian foreign Ministry and the Federal migration service. The agreement was signed on 19 June in St. Petersburg. It is noted that the agreement is not contrary to the provisions of the Treaty on the Eurasian economic Union, as well as provisions of other international treaties of Russia.