The arbitration of Moscow in July fully satisfied the claim of the savings Bank, to recover the arrears on two loans to steel companies. 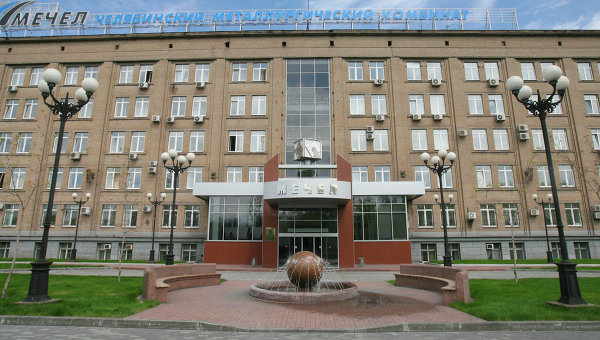 MOSCOW, 10 Nov. The ninth arbitration appeal court on Tuesday will consider the appeal complaint of the JSC “Chelyabinsk metallurgical plant” (CHMK), a part of “Mechel” on the decision to charge him and four other structures metallurgical company 6,76 billion rubles to Sberbank.

The arbitration of Moscow in July fully satisfied the claim of the largest Russian Bank, to recover the arrears on two loans. Respondents under the claim act CMP the borrower and the guarantor — OJSC “Mechel”, JSC “Mechel-TRANS”, LLC “Bratsk Ferroalloy plant” and JSC “Mechel-Service”.

Currently, the arbitration of Moscow has received and accepted four major claim of the savings Bank to the coal “daughter” of “Mechel” company “southern Kuzbass”. The total amount of the claim — more than 720 million and about 3.3 billion rubles.

Sberbank is the third largest creditors of “Mechel”, with the other two — Gazprombank and VTB — metallurgical company have already agreed on debt restructuring. Negotiations with the largest Russian Bank continue. Debt “Mechel” before Gazprombank at the end of June was approximately $ 2.3 billion, before the VTB — $ 1.8 billion before savings — $ 1.3 billion.

The head of Sberbank German Gref in September said that the Bank is in the process of complex negotiations on debt restructuring of “Mechel”. The General Director of Mechel Oleg Korzhov at the same time said that the negotiations with creditors, including Sberbank, continue “in a constructive key”, and the completion of the restructuring is expected within several months.

Total debt of “Mechel”, according to the company, as of 1 September 2015 was $ 6,313 billion. “Mechel” — one of the world’s leading companies in the mining and metallurgical industries. It includes over 20 industrial enterprises — producers of coal, iron ore, steel, rolled products, ferroalloys, heat and electric energy. The company’s principal shareholder is the Chairman of the Board of Directors Igor Zyuzin.