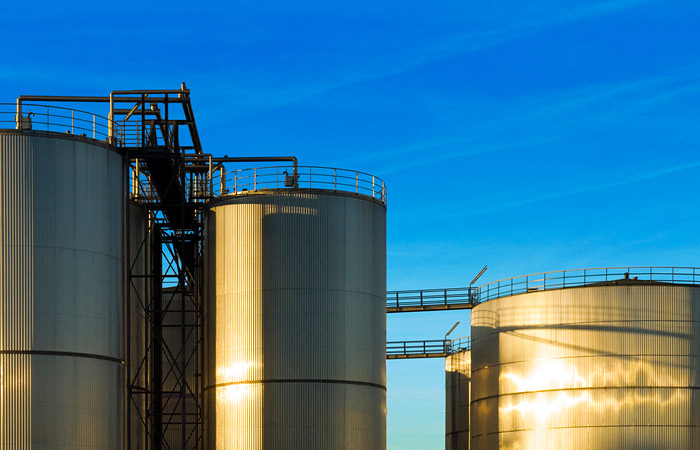 Moscow. November 10. Oil prices are unlikely to return to $80 per barrel before the end of the decade, and by 2040 will rise to $85 per barrel, despite the unprecedented decline in the industry, predicts the International energy Agency.

In the annual energoprogres (World Energy Outlook, released Tuesday, the IEA explains that the growth in global oil demand will not exceed 1 million bpd in the coming years. In the period up to the end of 2020, world oil consumption will increase by 900 thousand b/d, by 2040 the demand will reach 103.5 million b/d, compared with 94.5 million b/d in 2015.

“The fall in oil prices has set in motion forces that will contribute to changing the balance on the market in conditions of increasing demand and slower growth in the extraction of raw materials”, – experts say.

The growth of oil production by countries outside OPEC, will stop by 2020, when the industry will fully feel the consequences, starting this year, spending cuts, according to the IEA report. The rise of production in these countries in the next 5 years will slow down to less than a third of the level seen from 2010 to 2015.

The IEA estimates, production of shale oil in the U.S. will be reduced in the beginning of the next decade after reaching a peak of about 5 million b/d.

The U.S., EU and Japan together will reduce oil demand by about 10 million b/d by 2040, according to IEA.

According to the IEA, investment in the oil sector fell by 20% this year. The reduction in investment will reduce production outside OPEC to about 55 million b/d by 2020.