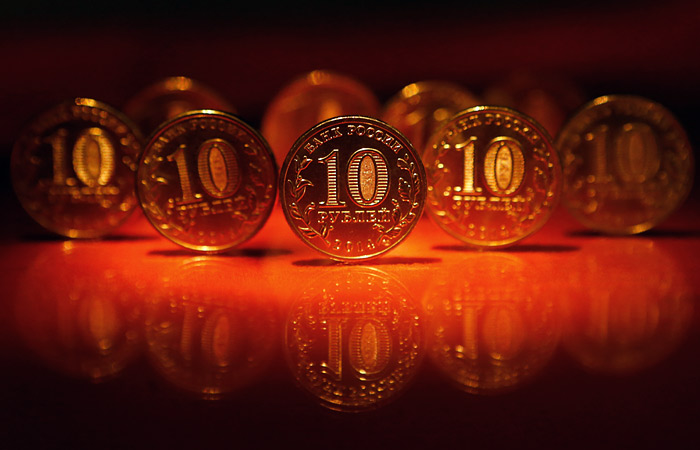 Moscow. November 10. The factors for the significant weakening of the ruble at the moment, Minister of economic development Alexei Ulyukayev.

“Now we see that the current account balance is fairly stable, on capital account improves. So I think that the reason for any devaluation expectations or shocks we have today is not” – said the Minister to journalists in Beijing.

According to Ulyukayev, the Central Bank’s decision a year ago about the transition to a floating exchange rate was absolutely correct and taken in difficult conditions. “I commend the leadership of the Bank of Russia in this direction. This question, of course, complex, and it is associated with providing currency refinancing and exporters”, he added.

As reported, the Bank of Russia in the third quarter recorded an inflow of capital in Russia at the level of $5.3 billion in total during 9 months of net capital outflows from the country totaled $45 billion, Following the appearance of quarterly data, the Central Bank has improved the forecast on capital outflow in 2015 to just over $70 billion from $85 billion.

He noted that there is a chance that December will not be the usual December acceleration. This is due to the behavior of consumers, who increased their savings. “But the situation is very unstable, so they can’t be accurate,” – said Ulyukayev.

The representative of the Ministry of economic development last week reported that the Ministry expects inflation in November at level of 0.6-0.7%. The consensus forecast on inflation for 2015, prepared by Interfax at the end of October, is 12.6%.