Now Brent crude traded near $ 48 a barrel. In an interview with the ADIPEC exhibition and conference in Abu Dhabi Patrick Pouyanne said that he didn’t expect that the oil price has seriously recovered within 2016. 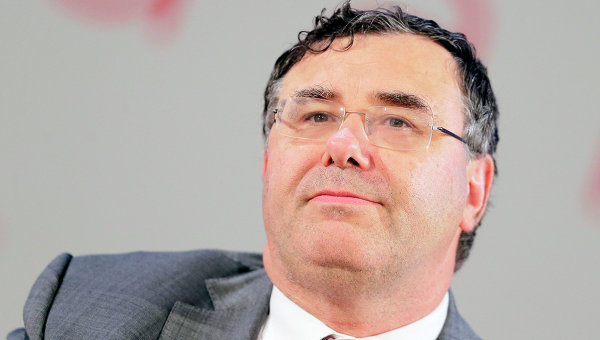 ABU DHABI, 10 Nov. The head of French energy company Total Patrick Pouyanne does not expect a major recovery in oil prices in 2016.

“I don’t see oil prices has seriously recovered within the year 2016”, — he said in an interview with the ADIPEC exhibition and conference in Abu Dhabi.

However, he did not specify the forecast of possible prices.

Brent crude is now trading at 48 dollars per barrel. The international energy Agency (IEA) annual World Energy Outlook report earlier on Tuesday did not rule out a sustained period of low oil prices — low growth of the economy the price of a barrel of oil could remain at $ 50 until the end of the decade.