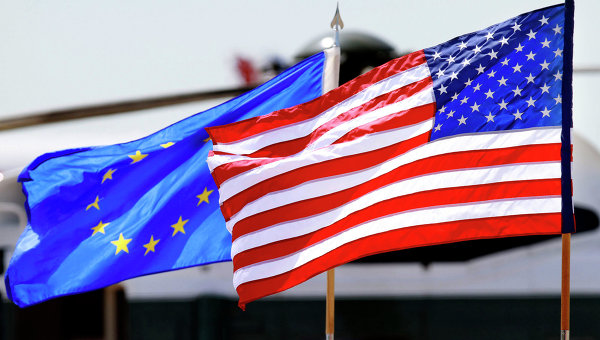 WASHINGTON, 10 Nov. Progress in the negotiations between members of the TRANS-Pacific partnership (TTP) and the European Union to create a Transatlantic trade and investment partnership (TTIP) interfere with pending problems of the EU, among them Greece, Ukraine, refugees and much more, said Monday the head of the National economic Council under the President of the United States Jason Furman.

“We are negotiating with the EU on TTIP, which began a couple of years after TTP. We have made some progress, but some of the leaders of Europe need to make greater efforts to resolve issues such as Greece, refugees, Ukraine, trade services and environmental agreement,” he said.

Referring to the TTP, Furman said that is positive about the development of the agreement. According to him, the agreement has serious economic repercussions. In addition, the cooperation of members of the Association may lead to significant progress in terms of technical innovation and competence building in this field.

On the idea of TTIP should become the largest in the history of the trade agreement, which will bind approximately 60% of global economic output and will create a “corridor” of free trade from Hawaii to Lithuania. The partnership aims to reduce tariffs and eliminate regulatory barriers to business between EU countries and the USA, making, thus, the requirements for companies in two economic spaces in relation to the universal.