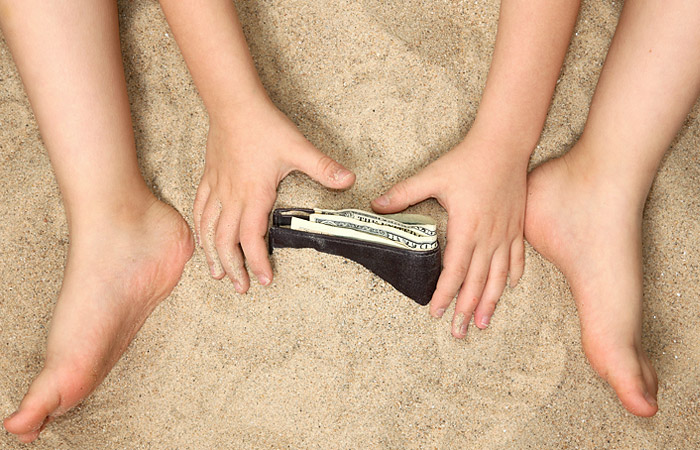 Moscow. November 10. Permits on the areas which tour operators offer as an alternative to Egypt after the cancellation of flights from Russia to this country, will cost at least 1.5-2 times more expensive than the usual Sharm-El-Sheikh and Hurghada. About it reported in a press-service of the network “1001 Tour”, bringing together more than 140 travel agencies.

“At an average cost of a week in Egypt in November at two in the region of 50-60 thousand rubles flights, the alternatives will cost significantly more. The most budget option is the holiday in the UAE. Week in 3* hotel with Breakfast will cost at least 58.6 thousand rubles for two with flights from Moscow. As a complete alternative to Egypt in the form of hotel category 5* power on the system “all inclusive” will cost 127 thousand per week off”, – said the press service.

One more variant of replacement of Egypt to Goa. Here eight nights in 2* hotel with Breakfast will cost 65.4 thousand roubles for two adults, and in hotel 4* with a food “all inclusive” – from of 100.6 thousand rubles, which is twice more expensive than a similar tour in Egypt on the same dates.

“Thailand has the third highest value among the alternatives to Egyptian resorts. Week in Pattaya (3* hotel, Breakfast) will cost a minimum of 77,8 thousand rubles for two. The full Board adds to the cost of the tour for another 12-15 thousand rubles. In recent years, popular with Russian tourists Vietnam. However, the week in 3* hotel and Breakfast in November will cost 85.7 thousand rubles, and a similar holiday in hotel 4* with half Board – 114,3 thousand rubles,” the company said.

Week tour in Turkey (5* hotel, all inclusive) will cost 47 thousand rubles from Moscow for two adults and a holiday in Cyprus in hotel 3* with half Board from 56 thousand roubles.

In the name of security

Egypt in winter is traditionally the most popular destination for foreign holiday Russians. In 2014 there rested 3 million tourists.

President Vladimir Putin on 6 November was temporarily banned for air transportation of people between Russia and Egypt. This is because one of the versions of the crash A321 of airline “Kogalymavia”, 31 October flying from Sharm El Sheikh to St. Petersburg, believe the explosion of a bomb on Board.

Tour operators and travel agents are recommended for the duration of the prohibition not to sell tours involving air transportation of citizens of the Russian Federation in Egypt.