On the basis that the suspension of air links with Egypt will last for two to three months, the losses of Russian tour operators will be approximately 1.5 billion rubles. In the case if the timing will be increased, the losses may reach 3 billion rubles. 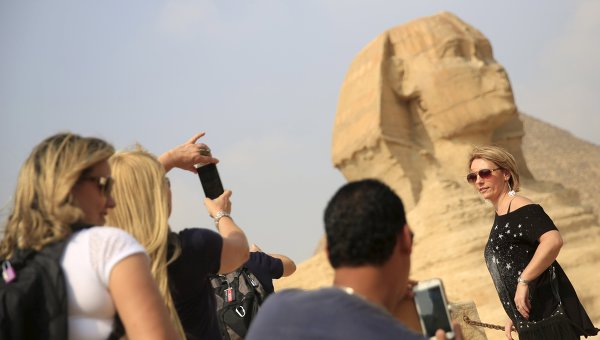 MOSCOW, 11 Nov. Losses of Russian tour operators from the ban on flights to Egypt can reach 3 billion rubles, said the Executive Director of the Association of tour operators of Russia (ATOR) Maya Lomidze.

“Estimated that 1.5 billion rubles for the tour operators will lose on those planes that are flying now. When (Deputy Prime Minister Arkady) Dvorkovich asked, what are the losses on other programs, he suggested that there about the same amount. That is, in the aggregate adds up to 3 billion rubles”, — she said at a press conference on Wednesday.

“If the ban will last two to three months, taking into account the experience of 2011, estimated to get $ 200 million in damages, including lost profit, which no one will compensate,” said Lomidze.

As reported by ATOR on Monday, One of the most significant causes of losses for tour operators could be the reluctance of the Egyptian partners to deduct prepaid for the accommodation of Russian tourists in future groups of tourists who will travel to Egypt after the lifting of the ban. ATOR asked the government for assistance in addressing this issue, including with the Russian foreign Ministry.