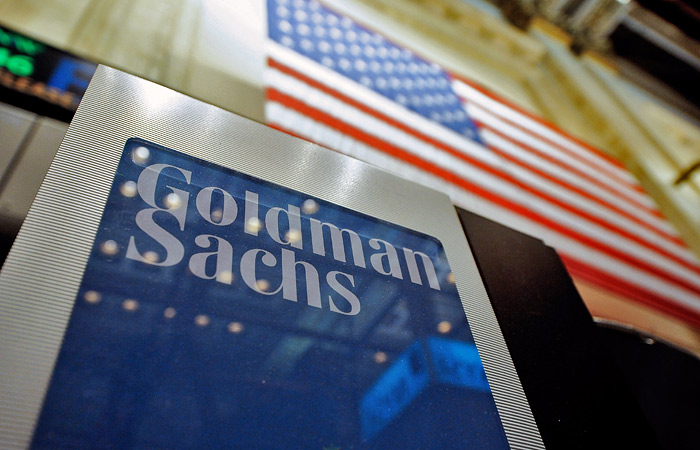 Moscow. November 10. Economic growth in the United States has been observed for 76 consecutive months, and this is one of the longest periods of continuous economic recovery after the recession, according to the results of the study for the period since 1900, carried out by experts of Goldman Sachs.

According to experts, among the 34 recovery of the American economy after recessions since 1900, the current period is the fifth in duration. Moreover, its duration is almost twice higher than the average.

The U.S. economy was able to avoid new waves of recession, despite external threats, including the debt crisis in Europe and weakening economic growth in China, and internal problems, including high unemployment and the government shutdown.

According to the forecast of Goldman Sachs, economic recovery in the U.S. will continue. The probability of continued U.S. GDP growth for 10 years after the end of the recession in mid-2009 is estimated by Goldman Sachs economist Zach Pendlum 60%, reports Bloomberg.

After 1950 the average duration of these periods was 5 years old, according to the results of the study.

According to experts, even when the increase in base interest rates by the Federal reserve system (FRS) the probability of a recession in the US economy next year is only 10-15%.