The project “Yamal LNG” worth of 26.9 billion dollars, involves the construction of a plant for processing liquefied natural gas capacity of 16.5 million tons per year. 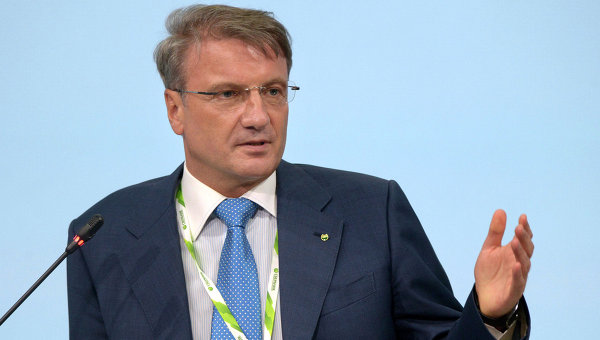 SOCHI, 10 Nov. The head of Sberbank (one of the creditors of the project “Yamal LNG”) German Gref is confident that the project will pay off even at the low prices for hydrocarbons.

“We believe it (the project “Yamal LNG”) will be utterly reliable, even in the most unfavorable prices for oil and gas it will pay off,” said Gref at a meeting with Russian President Vladimir Putin.

Gref said that the Bank has no claims to the project participants as to the borrowers. “Would all were such borrowers would be very good,” he said.

Gref noted that, despite the fire, which is about six months delayed the implementation of the project, “we very quickly overcame it”. “This, of course, is the most powerful project… I think the most effective project. It will change completely the gas economy”, — said the head of Sberbank.

Gref added that financing for the project from all sources is estimated at the equivalent of 16 billion dollars.

The project “Yamal LNG” involves the construction of an LNG plant with annual capacity of 16.5 million tons per year on the resource base of Yuzhno-tambeyskoe Deposit. The total project cost and 26.9 billion. The first phase of the plant is expected to be launched in 2017. It is planned to build three queues. The project is being implemented by NOVATEK in cooperation with French Total and Chinese CNPC.