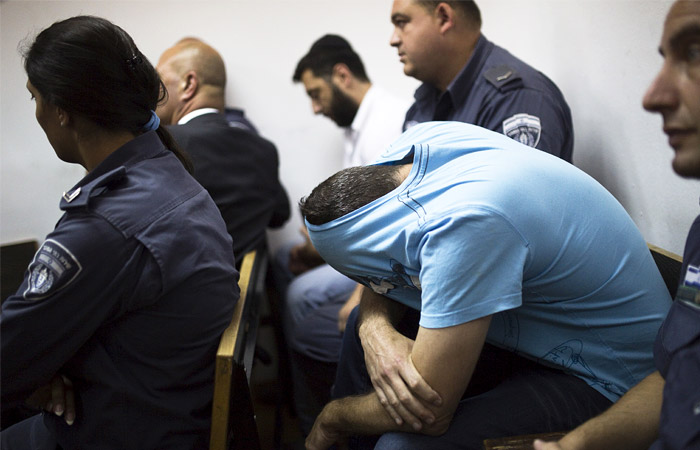 Moscow. November 11. U.S. authorities on Tuesday charged three hackers who are suspected of committing one of the largest cybercrime in history, writes The Wall Street Journal.

Federal prosecutors Manhattan and Atlanta allege that the defendants stole data on more than 100 million people in a dozen companies, including the Bank JPMorgan Chase and Dow Jones. Their accomplices, who had worked in an extensive international network, turned these data into hundreds of millions of dollars of illegal profits.

Business is truly global: the attackers have used computer networks in South Africa and Brazil, the money was laundered through Cyprus, and illegal credit card payments passed through Azerbaijan.

According to the American authorities, the inspirer and the organizer of the gang was 31-the summer citizen of Israel Jerry Chalon. On his accounts in Switzerland and other countries are kept at least $100 million of proceeds. Also charged 40-year-old Israeli Ziva Orenstein and the 31-year-old U.S. citizen Joshua Aaron, living in Moscow.

In the case of a conviction a term of imprisonment of each of them would be counted in decades.

In fact, there is a fourth person involved – Anthony Murgio, which in early 2015 was charged with creating a cryptocurrency exchange without a license. On Tuesday he was also charged in the case of hackers: it is believed that the trading platform was owned by the Chalons and through it including the stolen money was laundered.

In addition, there has already been or soon will be, and charges against hundreds of their accomplices.

Last summer, hackers broke into JPMorgan’s network, overcoming complex multi-stage protection. The attackers managed to access customer names, their addresses, telephone numbers and other data stored on more than 90 servers. As a result, suffered about 83 million customers of JPMorgan – 76 million households, or slightly less than two thirds of their total number in the U.S. and about 7 million small businesses.

On Tuesday, the Prosecutor’s office for the first time published the names of hackers in connection with the JPMorgan hacking. In earlier indictments, the Bank was named “Victim No. 1”. Into his net the criminals got from a server located in Egypt and leased through a straw man. The lease was abruptly canceled in August 2014, when the media published the first reports of hacking

The press service JPMorgan has confirmed that the Bank has suffered from the actions of hackers, and announced cooperation with the authorities to bring the perpetrators to justice.