At the upcoming intergovernmental Commission Russia and Iran plan to address challenges and opportunities in trade relations, which will help to increase trade turnover, said the Chairman of Iran-Russia business Council Asadullah Asgaroladi. 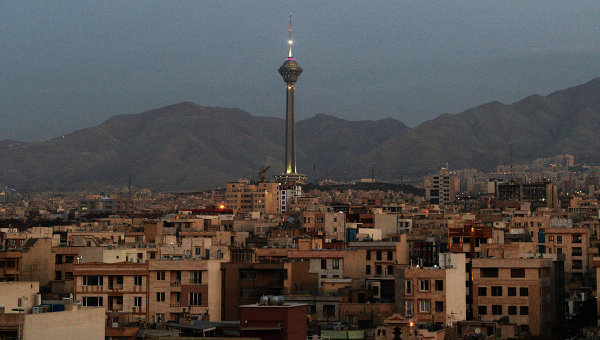 MOSCOW, 10 Nov. Tehran aims to conclude at the meeting of the Russian-Iranian intergovernmental Commission November 12, six agreements, which will deal with banking and mining sectors, agribusiness and visas, said the Chairman of Iran-Russia business Council Asadullah Asgaroladi.

“We will consider all banking and financial problems, transportation problems, visas and customs facilities that can help to increase the supply. After two or three months we will be able to see the results of this meeting are to be signed five or six documents. They will be on livestock, agriculture, mining, banking relations and visas, and customs regulations,” said Asgaroladi.

“Visa — now this is a problem for both parties, we believe that the business visa must be issued for a year at least, and the agreement to which we are planning to come to the intergovernmental Commission”, — he said.

According to the Iranian representative, in General at the upcoming intergovernmental Commission the sides plan to “consider the problems and prospects in trade relations, which will help to increase trade turnover”.

“Now he is at the level of two billion dollars, we plan to increase it at least by half — to four (billion dollars — as amended)”, — said Asgaroladi.