The Russian foreign Minister Sergey Lavrov said that Russia and Kuwait openly to deepen contacts between the relevant services in order to prevent acts of terrorism and combating extremist activity. 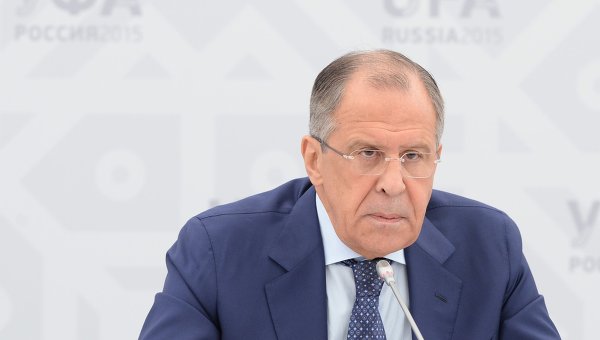 SOCHI, 10 Nov. The Russian foreign Minister Sergey Lavrov said that Russia and Kuwait will deepen the contacts between the respective agencies to prevent terrorist attacks.

“We will establish additional contacts, to deepen the contacts between the relevant services responsible for the prevention of terrorist attacks, and terrorist and extremist activity,” Lavrov said to journalists, answering a question about cooperation between Russia and Kuwait in the fight against terrorism.

He stressed that the state will be done openly and bilaterally to fight terrorism effectively.