The Minister of foreign Affairs of the Russian Federation Sergey Lavrov at the talks with foreign Minister of Kuwait Sabah al-Khalid Al-Sabah discussed the simplification of visa regime and military-technical cooperation. 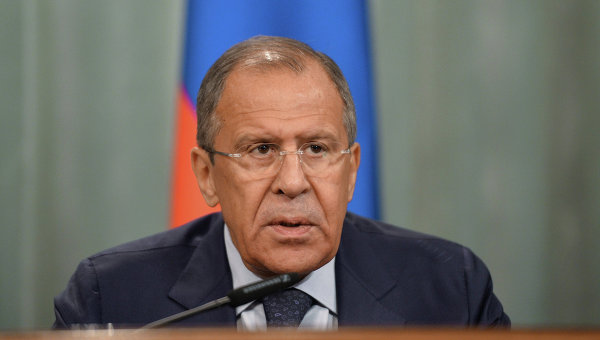 “The agenda of the negotiations confirmed the diversity of our dvustoronniy relations, as evidenced by the signed documents,” — said Lavrov following a meeting with his Kuwaiti counterpart Sabah al-Khaled Al-Sabah.

“I want to particularly highlight the Memorandum of cooperation in the oil and gas sector and an agreement on the creation of an additional investment platform, which now amount to billions of dollars”, — said Lavrov.