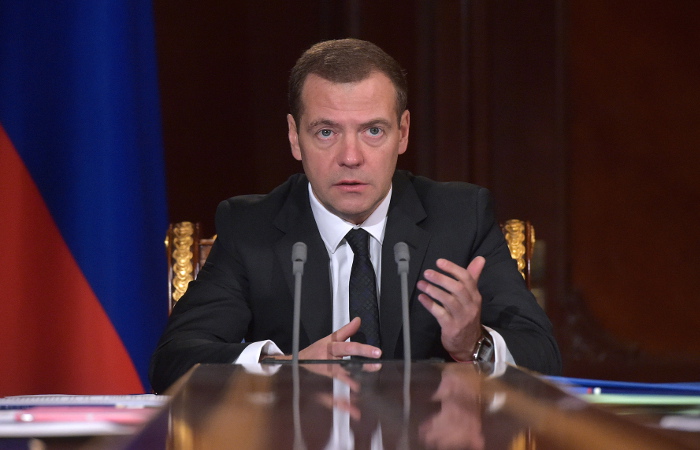 Moscow. November 11. Prime Minister Dmitry Medvedev for the first time spoke out clearly in favor of raising the retirement age in the future, however, without specifying the time horizon of the decision.

Now the age of retirement is 60 for men and 55 years for women. On the increase, the Finance Ministry insists – according to authorities, in conditions of negative demographic trends other way to address the chronic deficit of the Pension Fund does not exist. The Finance Ministry proposes to raise by the formula “a year by year” from 2018-2019. and gradually increase the age of retirement to 65 years for both men and women.

The head of the government during the discussion of the budget for 2016 in early October, spoke on the theme retirement age: “sooner or later the issue of retirement age will need to apply”. A month later, the wording has changed and has become more specific.

“It is clear that sooner or later we will have to make a decision that the retirement age be increased – is increasing worldwide life expectancy, increasing the age of retirement. It is an objective process,” Medvedev said in an interview published on Wednesday, “Russian newspaper”.

The Prime Minister reiterated that raising the retirement age hasn’t come yet. “Just to be ahead is not necessary. So we are still no decisions was not accepted”, – he noted.