The Russian Prime Minister noted that the new bill provides for the phasing of the transition to a new period of retirement at 65 years for civil servants. 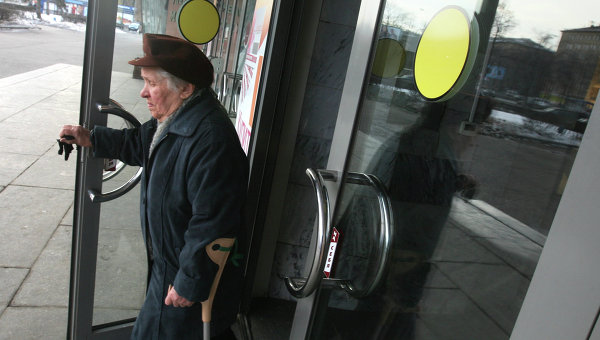 MOSCOW, 11 Nov. Prime Minister of Russia Dmitry Medvedev said that sooner or later will have to make a decision to increase the retirement age, but do not get ahead of ourselves, and we need to start will be with those who are mentally prepared for this.

“It is clear that sooner or later we will have to make a decision that the retirement age be increased — is increasing worldwide life expectancy, increasing the age of retirement. It is an objective process. Only to be ahead is not necessary. So we have no solutions adopted. But if we do this, we start with those who are prepared”, — said Medvedev in an interview to “Rossiyskaya Gazeta”.

According to him, when making decisions about increasing the retirement age of civil servants, the authorities proceeded from the fact that they are willing to work longer than some other categories of citizens. “The bill is made. It provides for the phasing of the transition to a new period of retirement at 65 years for civil servants,” he said.

He also said that not all civil servants have apprehended this news with joy.

“If you think all government officials are happy about this, it is not so. Again, it all depends on what position a person holds. For someone it is important to work as long as possible to maintain their professional relevance, and that’s not always the big bosses. It can be people occupying a very modest position, but they want to work and make money, and just be popular. Someone has built their lives a little bit differently: think about how a 55 or 60 years old to retire, to enjoy your grandchildren, to travel to the country. And this position deserves respect,” — said Medvedev.