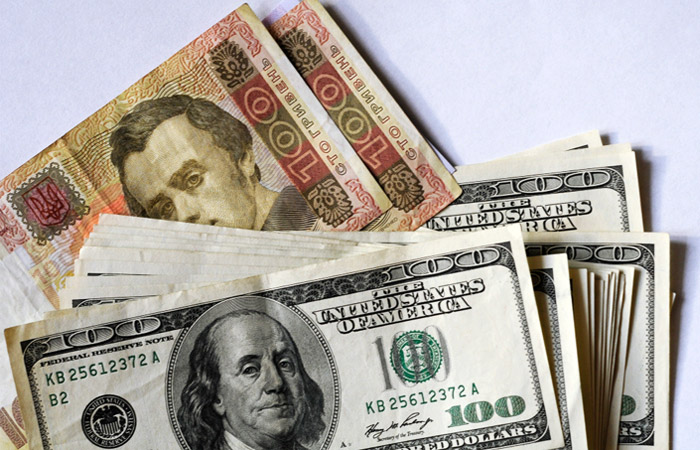 Moscow. November 11. Russia is considering blocking the further crediting of Ukraine International monetary Fund in case of default of the debt Kiev before Moscow, informs Agency Bloomberg with reference to its sources.

Current IMF rules prohibit lending to countries that have outstanding debt to official creditors. However, the Fund intends to soon change these rules, which should remove possible formal obstacles for continued lending to Ukraine, even if Kyiv does not repay in December its obligations to Moscow.

In particular, the proposed new order, the country of the borrower, even when in default, will be able to continue to receive IMF money, if behaves honestly and is continuing constructive negotiations with the creditor country with the aim of finding a mutually acceptable solution.

Borrowing countries, based on a common set of rules should also show the IMF to continue to obtain loans that their debt burden is sustainable. Moscow may refuse to confirm that Ukraine is in principle capable of servicing the debt to Russia.

Moscow, the source said the Agency has not yet made a decision on the strategy of their actions on this issue in the IMF.

The US and other Western countries, with a majority in the IMF, in any case can hold a favorable decision through the Executive Board.

The Deputy Minister of Finance Sergei Storchak said Tuesday that the beginning of judicial proceedings, if not paid off the debt of Ukraine to Russia for $3 billion, can create difficulties upon return of Ukraine to the global financial markets, which Russia would like to avoid. “We still want to solve the problem without major consequences for Ukraine as a potential borrower in the financial markets. They’re not life to rely on loans from international financial organizations,” he said.

The Executive Board will consider the issue of changing policy lending (Lending-into-Arrears Policy) of the countries members of the Fund, is indebted to the lender, 23 November, Deputy Minister of Finance of Ukraine Artem Shevalev the Agency “Interfax-Ukraine” last week. “In the event of a change policy of IMF lending, comprising loans in the presence of official debt, the IMF program in Ukraine may continue regardless of the development of the situation with “the Russian” debt”, – he said.

The IMF has not yet officially declared whether he thinks the debt of Ukraine to Russia a commercial or official, and, accordingly, can default on it, if the rules of the Fund which will not change, lead to the freezing of the current program of crediting of Ukraine.