Two fires it was decided to suspend the construction of five vessels to Daewoo Shipbuilding & Marine Engineering (DSME), said the Ministry of labour and employment in South Korea. 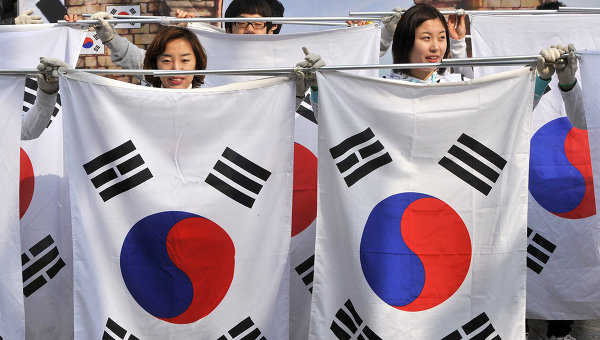 TOKYO, 11 Nov. Ivan Zakharchenko. The South Korean government decided to suspend the construction of five vessels to Daewoo Shipbuilding & Marine Engineering (DSME) in connection with two recent incidents at its shipyards, reports on Wednesday news Agency Renhap with reference to the Ministry of labour and employment.

Yesterday at the shipyard of the island of Kogado the province of Gyeongsangnam-do fire occurred on a newly built tanker for transportation of gas. As a result of an accident killed one worker, seven were injured. In August a similar incident occurred at the shipyard in OKPO, two persons were lost, seven more were injured.

Work at the company’s shipyard on Kogado will be stopped until such time as the authorities have no guarantees of the safety measures for the construction of vessels.

For its part, Daewoo Shipbuilding & Marine Engineering has assured the Agency that activates the training of their workers shipbuilders safety.