Specifically for this branch “Russia” in Moscow, organized the work of the outreach Committee at Vnukovo. “Russia” plans to host the first group of 250 cabin crew and 100 pilots. 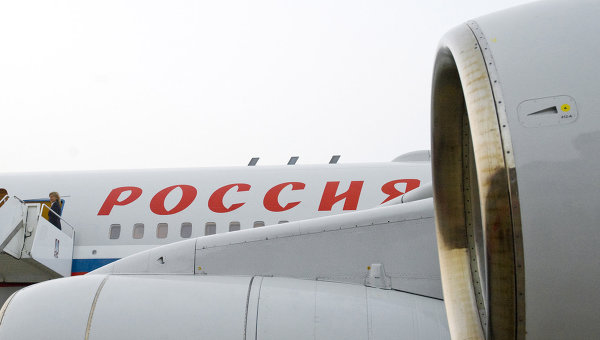 MOSCOW, 11 Nov. Airline “Russia” belongs to the group of “Aeroflot”, has begun the process of selecting and hiring employees that ceased its operational activity of airline “Transaero”, is spoken in the message of airline “Russia”.

According to the airline, specially at the end of October was opened a branch office in Moscow. For the convenience of applicants from among the staff organized the work of the outreach Committee at the airport “Vnukovo”.

In the near future in the Moscow branch of airline “Russia” it is planned to adopt the first group of 250 cabin crew and 100 pilots.

The process of registration of employees also organized in “Vnukovo”: the applicants to undergo medical examinations, briefings on labor protection, aviation safety and aviation security and other compulsory procedures.

Transaero airlines has been unable to service debts, which form together with the leasing obligations of about 250 billion rubles. Her tickets aren’t sold, but flying the airlines is prohibited from October 26. Passengers transported by the airlines of Aeroflot group, and others. According to Rostrud, on 2 November 2015 the staff of “Transaero” is 10 thousand 584 people, of which 961 are on leave for pregnancy and childbirth, to care for a child.