Russian legal practice utilizes the best practices within the framework of the Council of Europe, whose members include all European States except Belarus, also said the Deputy foreign Minister Alexei Meshkov. 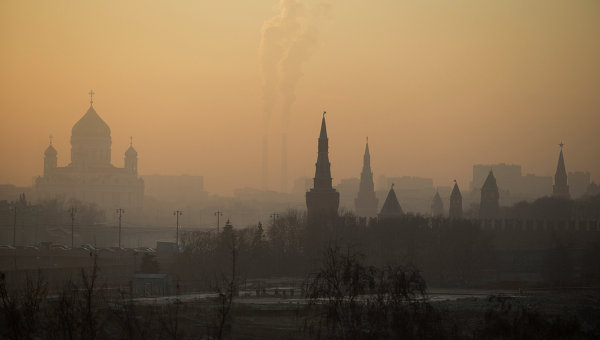 MOSCOW, 11 Nov. Russia needs to stay in the Council of Europe, as the organization develops legal standards on the European space, said Wednesday the Deputy foreign Minister Alexei Meshkov.

“I am convinced that Russia needs this organization. For one simple reason that this is the organization that produces legal norms at the European space and whose members include all European States except Belarus, have not completed the process of accession to the Council of Europe,” Meshkov said at a press conference in MIA “Russia today”.

As stated by high-ranking diplomat, largely legal practice of the Russian Federation uses the best practices in the framework of the Council of Europe.