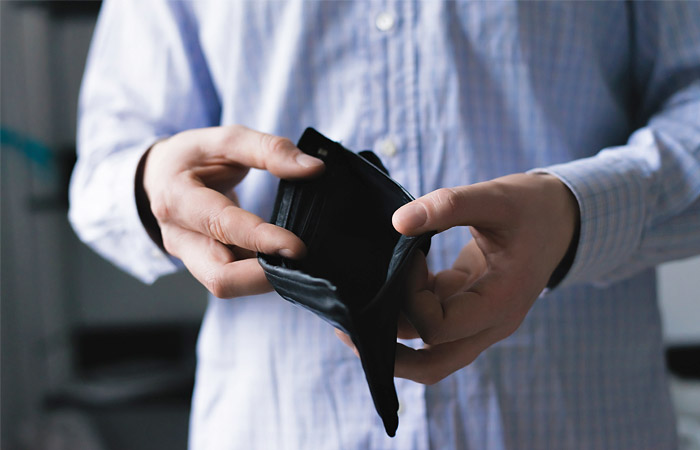 Moscow. November 11. Two-thirds of Russians know that from October 1 in Russia began to act the law on bankruptcy of individuals, however, only one third believes that it will facilitate the fate of insolvent borrowers, according to Levada-Center.

According to the results of the October survey, are familiar with the provisions of the act 11% of the respondents, 25% know about it only in General terms, 29% had heard something. Meanwhile, a third of Russians (36%) nothing is known about him.

According to 32% of the respondents, the new law will be able to help insolvent borrowers. Another 18% believe the opposite, believing that the law will complicate the life of the debtor. A quarter of respondents (24%) believes that this document will not affect the situation of people who are not able to repay the loans.

Found it difficult to answer 26% of participants of a survey conducted among 1,600 people in 134 settlements of the Russian Federation.

Meanwhile, according to sociologists, every second Russian (50%) in the last 10 years took the credit, and 49% without loans. While 34% of respondents or members of their family has outstanding credit, 66% no.

The law on bankruptcy of natural persons was adopted by the state Duma in December 2014 and entered into force on 1 October 2015.

The law stipulates that bankruptcy cases of debtors-individuals will be considered by the arbitral Tribunal. The right to appeal to court with the statement for recognition of a citizen bankrupt have citizen bankruptcy creditor, authorised body. The statement to declare the debtor bankrupt is accepted by arbitration court if requirements to the debtor-citizen be not less than 500 thousand rubles.

According to the document, when considering the case on bankruptcy of a citizen apply debt restructuring of a citizen, the realization of assets and settlement agreement.