For the first ten months of this year, the market volume amounted to 4.1 million cars. There is a decrease in the volume of the market is traditionally the leader on the market of used cars Lada, and among foreign cars – Toyota. 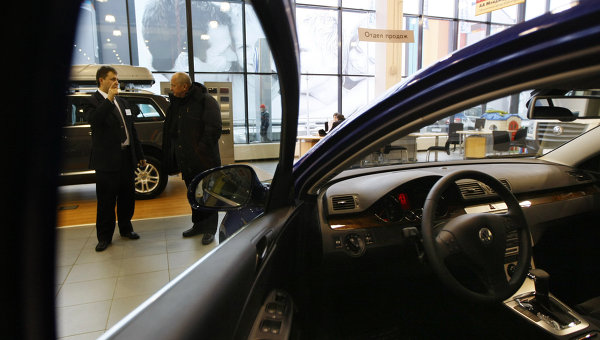 For the first ten months of this year, the market volume amounted to 4.1 million vehicles, a decline of 19.2% compared to the same period last year.

Among foreign cars traditional leader Toyota: in October of this year, the new owners found 51,9 thousand units, which is 14.1% lower than a year earlier. It is followed by Nissan, decreased by 11.7%, to 24 thousand pieces and Chevrolet — a decline of 7.4%, implemented 20,1 thousand pieces.

Top five brands-the leaders of the October Ford (-6,0%, 18.9 thousand units). Experts note that, as in the past month, the market volume of the first four ranking brands (Lada, Toyota, Nissan, Chevrolet) amounted to almost half of the total volume of the secondary market.

The Top 10 also includes Hyundai, Volkswagen, Mitsubishi, Kia, Renault. Kia has retained the sales level of last year. In 13 of the 40 brands included in the rating, the drop was stronger than the average market indicator.