Currently, there is a growing interest in trade and investment cooperation between Russia and Indonesia, said trade representative of Russian Federation in Indonesia Sergey Rossomaha. Among prospective areas of cooperation he named aerospace technology, shipbuilding and mining industries. 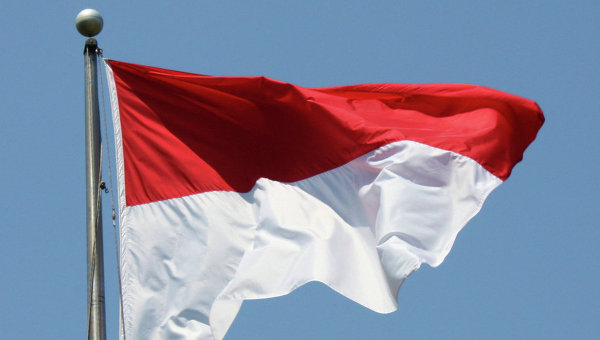 MOSCOW, 11 Nov. Russia and Indonesia may increase trade turnover to 10 billion in the next two to three years. This opinion in an interview expressed trade representative of Russian Federation in Indonesia Sergey Rossomaha.

A trade representative commented on the results of the last this year of the Russian-Indonesian intergovernmental Commission, during which the goal was to bring the trade turnover up to $ 5 billion by the end of this year. “The timing, unfortunately, is unlikely to be implemented. But with the launch of a major investment project in the province of East Kalimantan, and possibly others, this goal is more than real,” — said the trade representative. “I believe that we will be able to increase the volume of bilateral trade in the next two to three years and up to $ 10 billion. Target the high numbers of turnover”, — said Rossomaha.

A Central role in this process, the trade representative of the Russian Federation took the project on construction of railway in East Kalimantan, which is implemented with the participation of Russian investment. “I hope that this project would be inaugurated in November this year. We are talking about the road that will transport coal and other goods. In this project an industrial cluster, which will be working with several Russian companies,” he said.

According to the trade representative, currently, there is a growing interest in trade and investment cooperation between Russia and Indonesia. “The interest comes primarily from the Indonesian exporters of food and raw materials for its production due to the fact that as a result of retaliatory sanctions against a number of Western countries have been freed space on the market,” said Rossomaha.

“As for our exports, we see good prospects for increasing cooperation in the sphere of high technologies and deliveries of machine-technical production, primarily through the organization of joint ventures on the territory of Indonesia,” says the trade representative.

Among other promising areas of cooperation he named aerospace technology, shipbuilding and mining industries. Possible projects in relevant areas may be submitted during the visit of Russian business delegation to Indonesia, which is scheduled for the end of November-beginning of December this year.