Projects in agriculture, resort and tourism, transport, and construction sectors, the industrial sector and the energy sector are estimated at one trillion rubles. 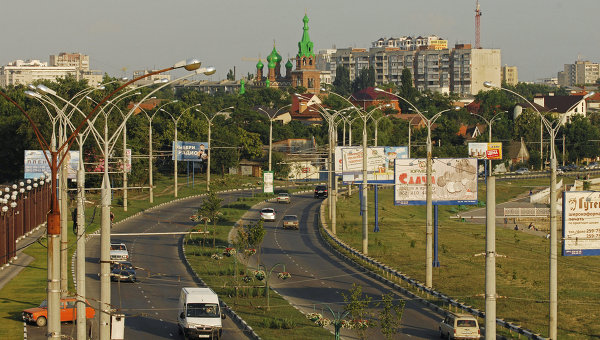 SOCHI, 12 Nov. Juliana Grebennikova. About 200 major investment projects worth about 1 trillion rubles, calculated till 2030 is being implemented in the Krasnodar region, reports the regional administration.

States that the majority of the 200 major investment projects are implemented in agriculture, resort and tourism, transport, and construction sectors, the industrial sector and the energy sector.

“Their total cost is about a trillion rubles, and the budget revenues from the introduction of new, reconstruction and modernization of existing facilities will exceed $ 47 billion rubles”, — stated in the message.

The deadline for the completion of these projects up to 2030, and their main social effect will be the emergence in the region, more than 22 thousand new jobs. And 7.6 thousand of them have already been created.

“In 2015, in the Krasnodar region has already implemented 33 major investment projects. Their total weight is 41 billion rubles. As a result, almost 1.8 thousand new jobs, and annual tax revenues at all levels of budget are estimated at almost 1.5 billion rubles”, — stated in the message.

The end of the year it is planned to complete another 30 projects that will open another 1.9 thousand new jobs for kubantsev. Consolidated budget of the region will be replenished in result to 745,5 million rubles. — 0 —