Budget appropriations in the amount of 688 million roubles to agricultural producers against damage caused by emergency situations of natural character in 2015. 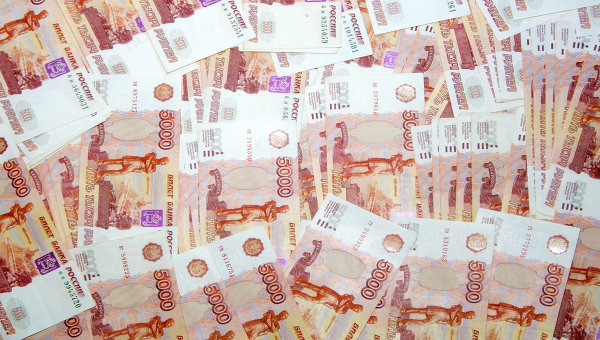 MOSCOW, 12 Nov. The government of the Russian Federation at session on Thursday will discuss the allocation of 688 million rubles in Buryatia and TRANS-Baikal territory to compensate the farmers damages caused by emergency situations of natural character in 2015, reported the press service of the Cabinet of Ministers on Wednesday.

“The draft proposes to direct budget appropriations in the amount of 688 million rubles for compensation to agricultural producers for damage as well as approve the distribution of these inter-budgetary transfers among the budgets of the corresponding subjects of Federation”, — stated in the message.

According to the press service, the draft proposes to provide for the indemnification of Buryatia 324,2 million and Transbaikalian area — 363,8 million rubles.

A complicated fire-hazardous situation is observed in recent months in several regions of Russia. Strong fires were observed in the TRANS-Baikal territory, the Irkutsk region, Republics of Buryatia and Khakassia.

In Siberia and in Transbaikalia during the spring and summer of raging wildfires. In Khakassia in April, the fire covered almost 40 settlements. About 5 thousand people were left without homes, have lost.