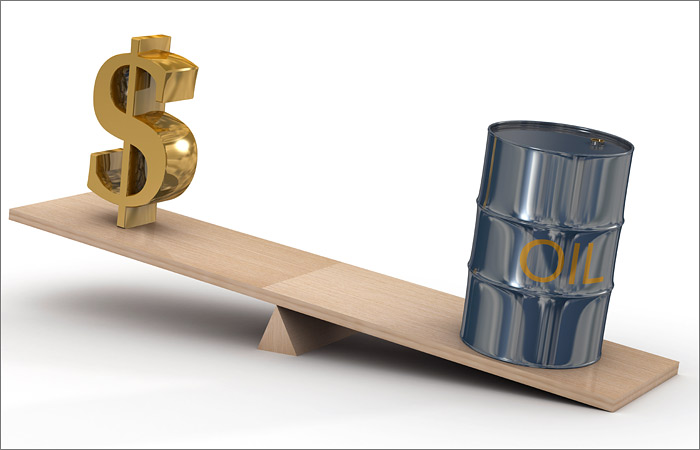 Moscow. November 12. Oil deliveries from Saudi Arabia to Europe have a negative impact on the value of the Russian Urals.

“Deliveries of oil to Europe from Saudi Arabia, likely to adversely affect the price of Urals crude oil. Discount prices of Urals crude oil for delivery in Rotterdam to the price of Brent rose to $3,35 per barrel compared with the usual value of the discount, not exceeding $2 per barrel”, – stated in the Bulletin of the Department of studies and forecasting of the CBR.

According to experts, this creates additional risks for Russian exports and balance of payments, but most of all – for the Russian budget.

In search of new markets for Saudi Arabia in October of crude oil supplies to Poland, which is traditional for Russian Urals region.

Earlier the President “Rosneft” Igor Sechin noted that dumping and low cost spot oil supplies of the Middle East to Europe will not bring benefits neither Europe nor by those countries. “Increasing the share of non-market methods market carries a potential risk for European processing. How long and how much can countries of the Middle East to provide discounts if there are alternatives in the form of a growing Asia-Pacific market? Who will pay for investments to change the configuration of the refinery?” – he explained.

In 2014, oil supplies from Russia to Europe amounted to about 127 million tons, of which 41 million tonnes were supplied under long-term contracts with Rosneft.