Wolfgang Buchele was elected as the new Chairman of the Eastern Association of German economy. Organization uniting German businessmen actively cooperates with businessmen from Russia. 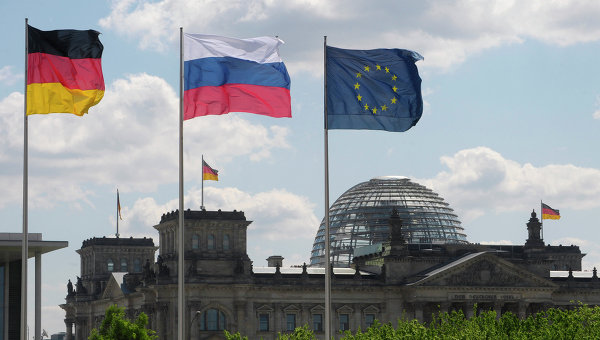 BERLIN, 11 Nov. Tatyana Firsova. Eastern Association of German economy, an influential business Association, which actively cooperates with businessmen from Russia, replaced the head — according to the press service, instead of Eckhard Cordes organization was headed by Linde AG Buchele Wolfgang (Wolfgang Buechele).

“Dr. Wolfgang Buchele, the Executive Board of Linde AG, was elected unanimously at the extraordinary meeting today in Berlin members of the organization and the Eastern Bureau of the Committee on the post of the President,” reads the message. Buchele actually change the Output from 1 January 2016, which led the Union for 5 years. Linde AG is a company developing in the field of manufacturing of industrial gases and specialized facilities.

The Eastern Committee of German economy is an influential organization that unites German businessmen working in Russia. The Committee has existed since 1952 and works with 21 countries. The Committee deals with mediation in negotiations of representatives of the German Federal government with governments of other countries and represents the interests of the German economy in the bilateral commissions. The Committee holds seminars, organizes visits of the delegations, participating in international economic fairs.