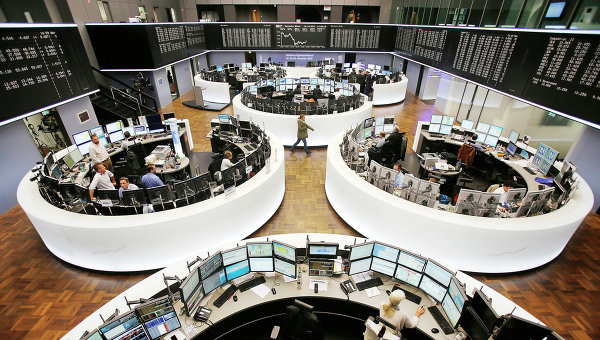 As reported by the Office for national statistics (ONS) UK unemployment in the country for July-September 2015 was 5.3%, down compared with June-August 2015 5.4%. Analysts had expected the index at 5.4%. For the same period in 2014, the unemployment rate was 6%.

In addition, investors are not left without attention and one of the largest deals in the history of the brewing industry on Wednesday one of the largest brewing companies in the world Anheuser-Busch InBev (ABInBev) and the SABMiller group has reached a final agreement on the terms of the merger of the two companies, the deal will be about 71 billion pounds (107,217 billion).

Positive attitude of investors also gave statements of the group companies Henkel AG, one of the world’s leading manufacturers of technologies in the field of household and industrial chemistry. For the third quarter of the company’s profit amounted to 494 million euros (growth by 9.8%), sales volume increased by 8.4% to 4,590 billion euros.

Participants drew attention to the communication from the Italian banking group UniCredit, net profit which following the results of the third quarter amounted to 507 million Euro, a decrease of 29.8% in annual terms. UniCredit also announced the intention to reduce staff by 18.2 thousand by 2018 under the programme for the reduction of costs. The Bank has also set a goal to achieve net profit indicator at the level of 5.3 billion euros in 2018.