Gold prices remain at lows as participants continue to react to the possibility of increasing the base rate in the U.S. in December. 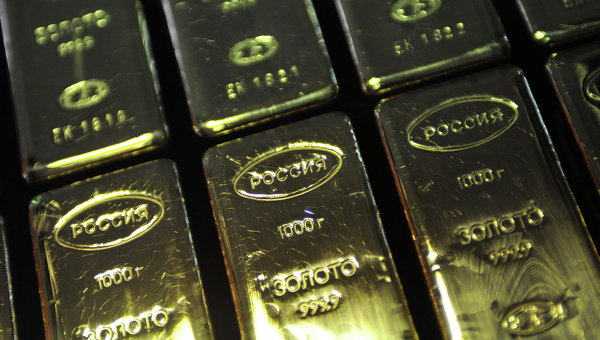 MOSCOW, 12 Nov. Gold prices on Thursday demonstrated a moderate positive trend, while remaining in the area of minimum marks for the last three months, as investors continued to expect a rate increase in the U.S. in December, according to AFP.

Bidders continue to react to the possibility of increasing the base rate in the U.S. in December. Positive statistics on the U.S. labour market in October, earlier increased the probability of fed hike in December and strengthened the position of the dollar against most world currencies, thereby reducing the cost of the precious metal.

In addition, investors are waiting on Thursday three representatives of the fed — head of the regulator Janet Yellen, Vice Chairman Stanley Fischer and the head of the Federal reserve Bank of new York William Dudley is hoping to hear from them details regarding the expected base rate increase.

“If in December the rate will be increased, the question in the future, the pace of monetary policy tightening in the United States — should I wait for at least three increases of 25 basis points. If this should occur, the price of gold very likely go to around 1050 dollars”, — quotes Reuters the words of Societe Generale analyst Robin Bar (Robin Bhar).