Loss per share amounted to 0.55 dollars against a profit of 0.45 per dollar for the first six months of last fiscal year. 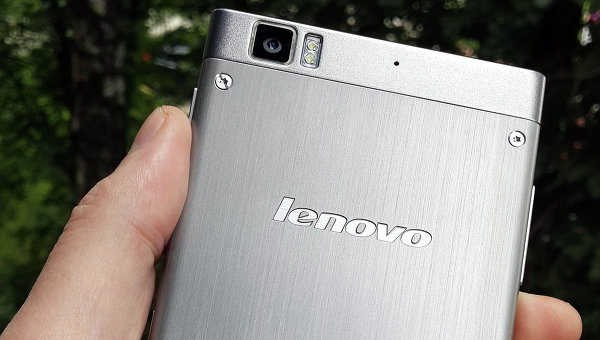 MOSCOW, 12 Nov. Lenovo’s net loss attributable to the shareholders of the company in the first half (ended September 30) 2015-2016 financial year amounted to 609 million against a profit of 476 million a year earlier, according to statements posted on the Hong Kong stock exchange.

Loss per share amounted to 0.55 dollars against a profit of 0.45 per dollar for the first six months of last fiscal year. Lenovo’s revenue in the reporting period reached 22,866 billion dollars, which is 10% higher than a year earlier.

“Within six months, the macroeconomic situation and the state of the markets remained challenging, along with currency fluctuations in emerging markets. These factors have affected overall consumer demand and led to the continued decline of the PC market and slow the growth of global markets for smartphones and tablets”, — stated in the release.

Lenovo Group Ltd. was founded in Beijing in 1984. The company specializes in the production of PCs, phones, servers, workstations, tablets and other consumer technology.