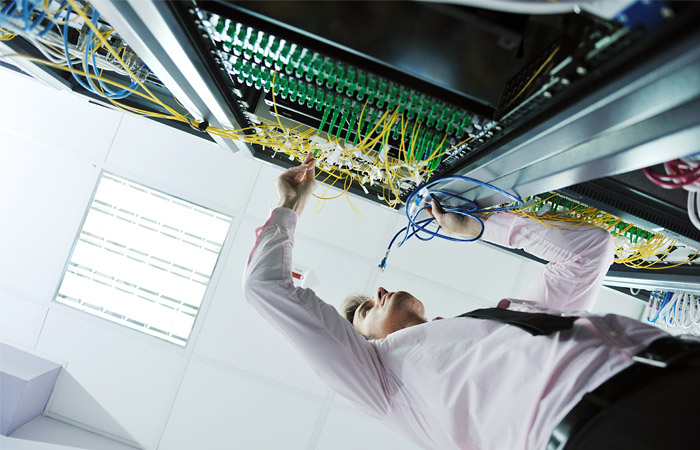 Moscow. November 11. Microsoft said on Wednesday that since the second half of next year, it will give European customers the option of storing their personal data on servers in Germany and the UK, where US intelligence agencies will not be able to access them.

According to The Wall Street Journal, information about the European users, in particular, be placed in two data centers, owned by T-Systems, a subsidiary of German telecommunications group Deutsche Telekom AG. Microsoft will be able to view the data only with the permission of a specific user or T-Systems.

In addition, Microsoft will place its own data center near London. According to analysts, this measure will help the company attract new customers from among the FIS with headquarters in the British capital. Customers of cloud services are Microsoft, companies such as retailer Marks & Spencer Group and Virgin Atlantic Airways Ltd.

In October the European court, the highest court in the EU ruled that the EU regulators may prohibit the transfer of information on servers located in the USA, because American companies do not provide adequate data protection, including security officials. Companies in Europe and USA freely exchange personal data of clients since 2000 in the so-called agreement “safe Harbor” (Safe Harbor).

After this decision the German regulators stated that it will no longer authorize the transfer of data across the ocean.

According to the survey, conducted by Bitkom, 83% of German companies intend to keep their cloud data in data centers within Germany.