The shareholders will consider approval of the contract of purchase and sale of shares between RusHydro and VTB, the proceeds from the transaction will be used to optimize the capital structure, “RAO ES of the East”, including the refinancing of its debt portfolio. 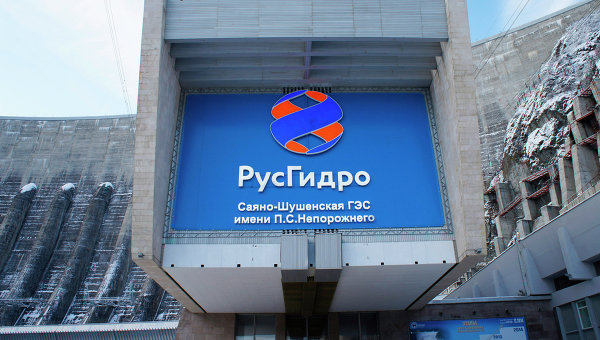 MOSCOW, 12 Nov. Extraordinary meeting of shareholders of RusHydro on December 25 will consider a number of related party transactions, follows from company materials.

In particular, shareholders will consider approval of the contract of purchase and sale of shares between RusHydro and VTB.

In September, RusHydro and VTB Bank signed the agreement on attraction of the capital in the utility funds to be directed to the optimization of capital structure, “RAO ES of the East”, including the refinancing of its debt portfolio.

The agreement provides for the possibility of the WB participation in the additional issue of RusHydro by 85 billion rubles, with the simultaneous conclusion of the forward contract for a period of 5 years. The companies also jointly working on a strategy aimed at improving financial condition and the growth of capitalization “RusHydro”.

In October, the Board of Directors of RusHydro has approved the consolidation of 100% shares of the “RAO ES of East” due to quasiconcavity of the company’s shares. This operation will allow the shareholders of “RAO ES of the East” to exchange their shares for shares of RusHydro.