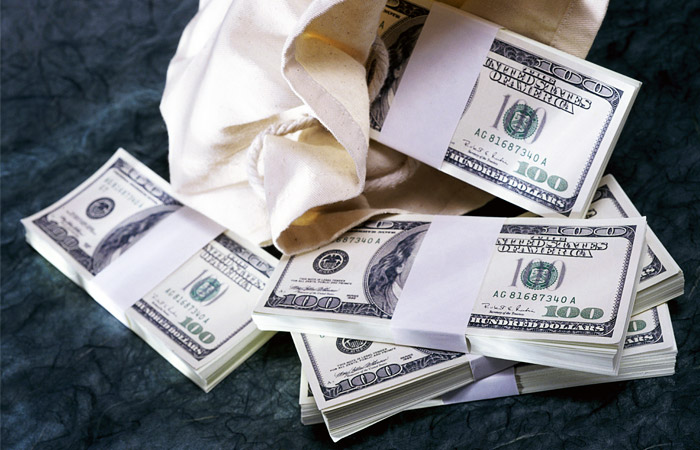 Moscow. November 12. Vnesheconombank is preparing an agreement to provide Iran with a credit of 2 billion euros, told reporters by energy Minister Alexander Novak.

In addition, he said, is preparing an agreement to provide Iran export inter-state loan of $5 billion.

“Vaezi (Iran’s Minister of communications, Deputy Chairman of the Russian-Iranian intergovernmental Commission Mahmoud Vaezi) met with the Minister of Finance Anton Siluanov and the head of the Central Bank Elvira Nabiullina. We are looking for mechanisms, various tools, which would allow to Finance joint projects. One of the tools is the possibility of inter-state export credit. Today at the Commission meeting of Vnesheconombank’s management has informed us that they are preparing the agreement between VEB and the Central Bank of Iran on the granting of export credit in the amount of 2 billion euros for the implementation of joint Russian-Iranian projects. And, as I spoke earlier during his visit to Tehran, the Ministry of Finance of Iran has applied to the Ministry of Finance about the possibility of granting export inter-state loan of $5 billion,” said Novak, who heads the Commission from the Russian side.

“We expect that this tool will also work. And to do this, what would the contracts that are being prepared for signing, were approved by the relevant departments,” added the Minister.

Meanwhile, the Russian Finance Ministry said that decisions on loans to Iran. In the budget there are no funds, said assistant Finance Minister Svetlana Nikitina.