Complex Tigre De Cristal includes 498 slot machines, more than 42 of the classic table games and 25 VIP tables. The group of major players is expected to arrive in Primorye, next week. 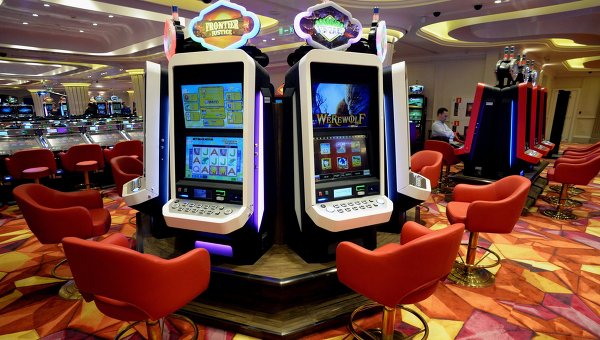 VLADIVOSTOK, 12 Nov. The largest casino in Russia Tigre de Cristal was officially opened in the resort zone “Primorye”, according to the administration of the region.

According to authorities, Tigre De Cristal — the first of its kind entertainment complex in Russia. This is the largest and technically advanced casino in the country. It includes 498 slot machines, more than 42 of the classic table games and 25 VIP tables. The eighth of October, held its Soft Opening — the so-called “operation discovery” Tigre de Cristal. Since then casino has operated in a test mode.

The opening ceremony was attended by about a thousand people. As stated by the Director of corporate Finance and strategy “JI 1 entertainment” Eric Landheer, the company is proud of the result and does not intend to stop there.

As the Director of the Department of tourism Konstantin Shestakov, next week is expected to arrive in Primorye Charter with a group of major players.

Entertainment resort zone “Primorye” is located in muravyinaya Bay near Vladivostok. On the area of 620 hectares in addition to entertainment centers and casinos planned to build four five-star hotels, seven four — star and four — star, 12 guest villas, yacht club, a multipurpose trade and exhibition complex, several cinemas, promenade and other objects of tourist and recreational destination year-round use.