Russia’s Supreme court on 11 November confirmed the decision of the court of first instance, which ruled that the Republic of Sakha is not able to provide the former executives. 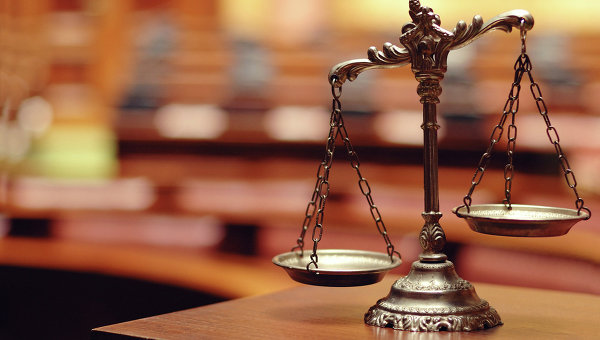 MOSCOW, 11 Nov. The Supreme court on Wednesday declared legal the abolition of the lifetime “gold guarantees” to former heads and Vice-presidents of the Republic of Sakha (Yakutia), the correspondent from a court hall.

Yakutia is located in the top-3 of Russian regions by the level of subsidization — so, in 2016, in advance, the Republic can receive from the Federal centre to 43.2 billion rubles.

The trial court found that the budget of the Republic is unable to ensure former leaders of the subsidized region.

“The Republic low level of budgetary provision and a low rate of social security,” said the court.

However, the representative of the state Assembly of the Republic did not agree with this interpretation: according to her, “the analysis shows that there were years when the budget was running a surplus”.

The judge asked what was in Yakutia, the issue of ensuring veterans’. According to the representative of the state Council, they get a monthly allowance of 2 thousand rubles per month. At the same time the costs of the former head of Yakutia in 2015, has allocated 8 million rubles.

Good pensions are good for people

The norms of the local law sets the monthly lifelong monetary contents of former officials, providing them living space and transport. Benefits provided for medical treatment and Spa treatment, as well as ensuring state security and the office assistants. Former officials could use governmental communication.

In addition, the law sets a monthly cash benefit to disabled members of the family of the former head of the Republic even after his death.

The Prosecutor’s office challenged the law, and the court in Yakutia privileges lifted. However, the officials disagreed with this decision and appealed to the Supreme court.

“The judicial Board has defined the decision of the court of first instance to leave without change, the complaint — without satisfaction” — the judge ruled.

Yakutia is the only region

According to the Russian popular front (onf), in 20 of the 85 regions of Russia local law provides for the “gold guarantee” for former heads of subjects.

For example, the former head of Bashkiria for the budget bill can be given a dacha and apartment, special communications, transportation, security and the office of the providing equipped with furniture, office equipment and communication facilities.

In addition, according to the onf, the former head of the region is entitled to a lump-sum allowance in the amount of its annual remuneration, and upon reaching the retirement age are given the choice between a pension on General grounds and for life a monthly allowance amounting to 80% of the monthly remuneration.

Similar to the situation in Kabardino-Balkaria, the Voronezh region, Yamalo-Nenets Autonomous district, the Republic, the Irkutsk region, where the ex-heads of even the supposed damages from destruction or damage of personal property during the execution of their duties.