The government has decided to issue and place new bonds of external state loans of Ukraine in 2015 in exchange for existing debt obligations. In the list of securities there are no Russian Eurobonds. 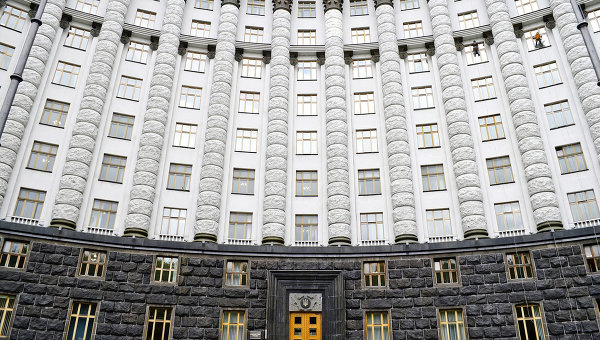 KYIV, 11 Nov. The Cabinet of Ministers of Ukraine decided to issue new securities in exchange for the old bonds as part of the restructuring part of the debt, said in a statement released on Wednesday the government’s decision.

In the list of securities, which is attached, there are no Russian Eurobonds for $ 3 billion. As previously reported by the Ministry of Finance of Ukraine, Kyiv will not issue new securities to the Russian Federation, because the Russian side refused the restructuring.

Ukraine conducts the process of restructuring of its external debt. Completion is expected on November 12. Last week Ukrainian Finance Ministry said that Russia did not agree on restructuring terms. Russia, which is the sole holder of Eurobonds of Ukraine at $ 3 billion, earlier repeatedly declared that will not participate in the current restructuring, as the debt is public rather than commercial.

Interest on the new bonds will be paid twice a year, the coupon will average 7.75% per annum against 7,22% previously. On one hand, the creditors agree to debt write-off, and on the other, in addition to the new bonds will receive securities linked to GDP growth, which will be a prize if the country’s economy will grow rapidly.