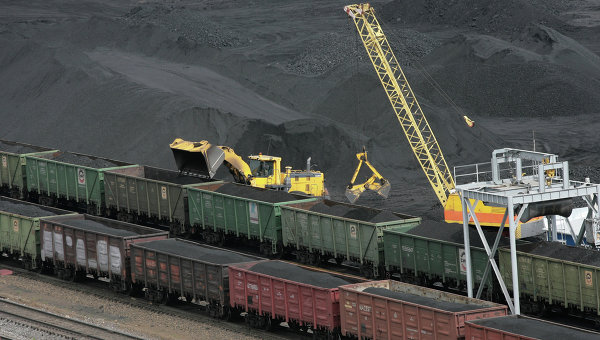 MOSCOW, 12 Nov. “Kuzbasskaya Toplivnaya company” (CPC) in January-September 2015 have increased coal production by 5% compared to the same period of the previous year — to 7.99 million tons, is spoken in the message of the company.

Coal sales increased by 9% to 7.54 million tons. Sales of coal in the domestic market grew by 34%, in export markets — 1%. The share of exports in total sales was 69%. Average selling price increased by 27% and amounted to 1.32 thousand rubles per ton.