SEVASTOPOL, November 12. /Corr. Janina Vaskovsky/. The government of Sevastopol expects that the city will soon begin to be implemented 26 investment projects with a total investment of 18-19 billion rubles They should create 2700 jobs. About it at meeting in the government of the city was informed by the Director of the Department of Economics of Alemdar Akhtamov.

“There are 26 investment projects with the total volume of 18-19 billion. We expect about 14 billion investment in transport and logistics. Although all investors to obtain land in the area Kamyshlovskogo port, but it wasn’t so much,” said Artemov. 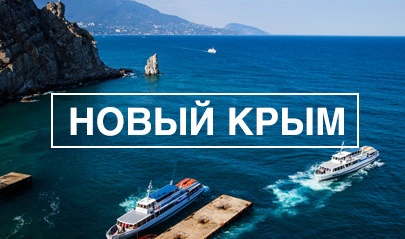 In addition, the government expect to RUB 3.5 billion investors will invest in the industry, 570 million roubles on agriculture, of the order of 400 million roubles on information technology. The government of Sevastopol hoped that following the implementation of all projects by the end of 2016 Sevastopol will become the first thirty regions in the National rating of investment climate. “We need to attract in Sevastopol investors that will generate high added value in the implementation of their projects. Those investors who will create for us a high tax potential and high-skill jobs with high wages”, – said the first Deputy Governor Alexey Eremeev.

In December in Sevastopol will be announced bidding for six plots of land area of 18 hectares, which will be implemented investment projects, said Artemov. “One of the sites will be sold for the construction of the recreational complex, the rest for industrial facilities”, – he said.

Also in the government of Sevastopol held an inventory of agricultural land and has identified 800 acres of land that are not used in circulation. “I hope that within 2 months we on them will go up for auction. It is in our interest not to granulate, and still to try these sites be used for the development of large-scale farms,” said Eremeev. The government also plans to auction five of the integral property complex, the largest of which are the juice factory and flour mill.