The Bank for investment and development of Viet Nam participates in the shared project of the Moscow region and Ho Chi Minh city for Park light industry. The first step is to learn from 200 to 500 hectares of land. 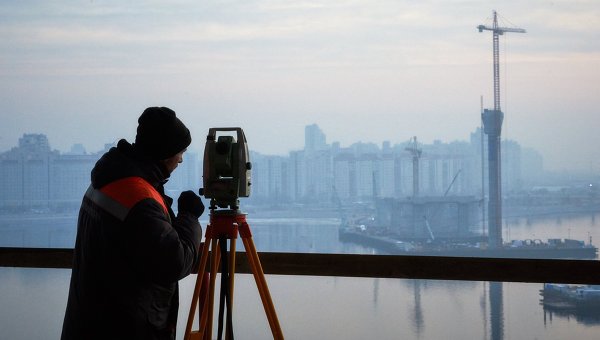 “One of the projects in which we participate on the territory of Russia is the creation of a light industrial Park in the Moscow region. This is a shared project between Moscow region and the city of Ho Chi Minh city. BIDV is now actively contributes to the implementation of this project and when it will be launched, BIDV is also ready to Finance it,” he said.

Member of the Board of Directors of the Bank clarified that in this project will participate business representatives of the Vietnamese side, which will work in the field of light industry, sewing of clothes, shoes. Also, the Park is planned to establish a customs warehouse.

“We hope that already in the beginning of 2016 the construction will begin in this area and by 2017 plants will be built”, he continued.

Speaking about the investment in the project, he noted that it will be implemented in several stages. “The first stage is the development of from 200 to 500 hectares of land. Investment at this stage will be 200 to 300 million dollars”, — said the Agency interlocutor.