In relation to banks registered in the territory of the Voronezh region, insurance claims were not, said the General Director of the DIA. According to him, the government had factored in a defense mechanism in the Deposit insurance system. 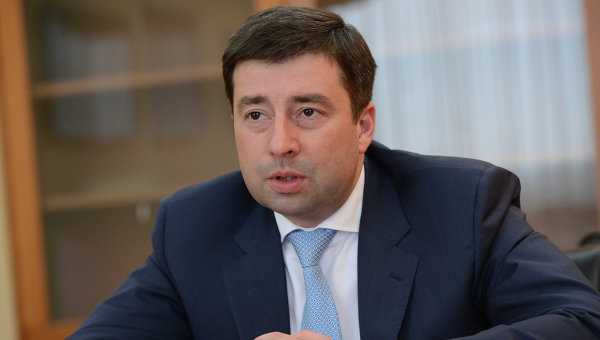 VORONEZH, 12 Nov. The Deposit insurance Fund may not be depleted to the end, as it can use the borrowing from the Bank of Russia and budget funds, said during his visit to Voronezh, the General Director of state Corporation “Agency for deposits insurance” (DIA) Yuri Isaev.

Voronezh region has a developed banking infrastructure, being on the third place in the Central Federal district by the number of banks and their branches and the volume of their financial turnover. On Thursday, the Governor of the region Alexey Gordeev met with the General Director of DIA Yuri Isaev.

The General Director of the DIA noted that in relation to banks registered in the territory of the Voronezh region, insurance claims were not. However, with the commencement of operations of the Deposit insurance system, there were seven insured events in respect of banks that had branches in the region. In the event Isayev said that all depositors will get back their invested money.

“No problems with such payments does not exist. The state initially such a mechanism was laid down in the Deposit insurance scheme: regardless of how many contributions received, which the real volume of the Deposit insurance Fund — the Fund may not be depleted until the end. We can always get loans from the Bank of Russia, can in the budget to go” — quoted Isayev, the government of the Voronezh region.

According to him, depositors should not worry about compensation, which is defined by the state. “Why investors should worry — is that they were documents: receipt and disbursement vouchers, documents, Bank deposits… Sometimes we are faced with a situation where these documents are necessary”, — said General Director of ACB.

Isaev advised the bankers to clear and “live” register of depositors. According to him, the transparency and accuracy of information will simplify the work of the DIA in the case of “not the most positive developments”.