The initiative put forward by the deputies “Fair Russia”. Authorities fear that the introduction of a progressive scale of taxation on incomes of physical persons can lead to so-called “gray” schemes of evasion from payment of duty. 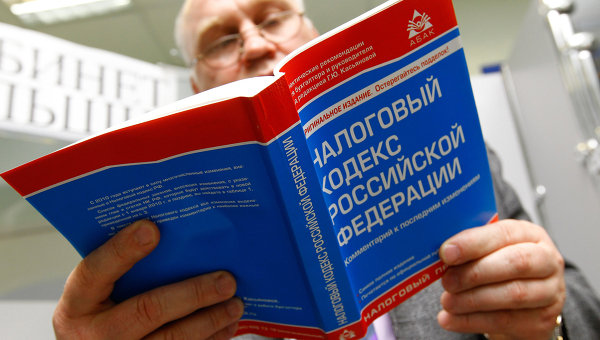 MOSCOW, 13 Nov. The government of the Russian Federation did not support the bill providing introduction in Russia of progressive scale of taxation on incomes of physical persons (NDFL), wrote in Friday newspaper “Izvestia”.

It is noted that the Cabinet rejected two draft law, proposing to introduce a progressive scale of taxation of incomes of physical persons (NDFL). Both are developed by deputies of “Fair Russia”.

According to the publication, the Ministry fear that the transition to a progressive scale of personal income tax may lead to reactivation of the taxpayers of the so-called “gray” schemes of evasion from payment of taxes, including the lowering of real wages.

Also note in the Department, the stability of collection of this tax, which is an important argument in favour of maintaining the current scale of personal income tax.

“In addition, in the foreseeable future (next four years) is planned to maintain the existing level of tax burden in relation to and reflected in the message of President RF to the Federal Assembly on December 4, 2014 the decision to “lock in” current tax rules. The above means that the current level of tax burden should not be increased”, — the newspaper quoted the representative of the Ministry of economic development Elena Lashkina, which gave a negative opinion on the project.

Income from 100 to 200 million rubles the deputies offered to tax at 35%, more than 200 million — 50%. Among the initiators of this idea were deputies Sergei Mironov, Vasily Shvetsov and others.