Necessary to help the applicant become a candidate in the list of “United Russia”, said the leader of the party, Prime Minister Dmitry Medvedev. He noted that we need help with canvassing, organizing meetings with voters and debates. 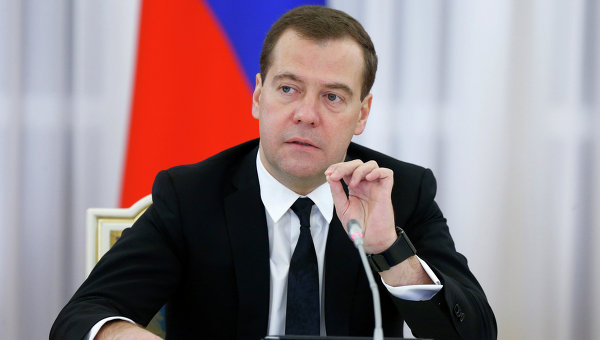 MOSCOW, 12 Nov. No Treaty lists on the primaries of United Russia ahead of the Duma election in 2016 will not, said the leader of the party “United Russia”, Prime Minister Dmitry Medvedev.

“I want to say, want to hear me, no contractual list with their people won’t be. If you want your candidate became a candidate, so I will help him with agitation, with the organization of meetings with voters, debates,” — said Medvedev at the all-regional forum of the EP on Thursday.

According to him, the option to go the other way for elections under the brand of “United Russia” simply does not exist.