The Russian and Cuban parties confirmed mutual interest in expanding ties, which will strengthen economic and industrial integration in the development of innovative industries. 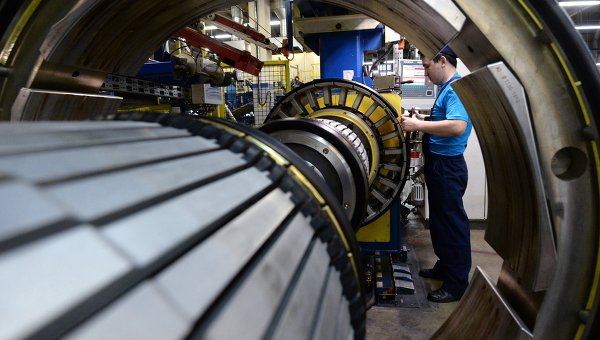 HAVANA, 12 Nov. The first Russian-Cuban workshop in the field of industrial technologies, which was held in Havana on November 10-11, has identified the prospects in this field by 2020, according to the organizers of the seminar.

“The seminar identified prospects in this area for the period up to 2020. During the event confirmed the mutual interest of both countries in expanding relations, which will allow to expand economic and industrial integration in the development of advanced production facilities”, — stated in the message.

The seminar was a direct result of the work of the intergovernmental Russian-Cuban Commission on trade-economic and scientific-technical cooperation.

“Working groups have analysed in depth the needs of the parties and agreed to explore appropriate and effective ways for the implementation in practice of the projects reviewed”, — stated in the message.