Free provision of land creates new conditions for the consolidation and influx of population, and hence the formation of new economically favorable terms, said the Deputy of the state Duma from Kamchatka Irina Yarovaya edge. 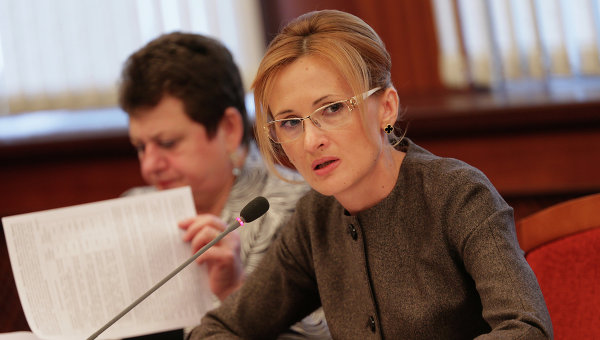 MOSCOW, 13 Nov. The government’s decision to support the project the donation of land to the Russians in the far East will expand opportunities for the development of the region, told reporters on Friday the Deputy of the state Duma from Kamchatka region Irina Yarovaya (EP).

In early September, the bill “About features of granting land plots on the territory of the far Eastern Federal district” was submitted to the government of Russia. According to him, land area up to 1 hectare available in the Far East by any citizens of the Russian Federation first the gratuitous use for 5 years, then the property free of charge, if the land was used to carry out any activities not prohibited by Russian legislation. In case of non-use a land plot shall be withdrawn. On 12 November the bill was discussed at a government meeting.

“The decision expands the possibilities of development of the Far East, increases the attractiveness for businesses and citizens. Free provision of land creates new conditions for the consolidation and influx of population, and hence the formation of new economically favorable conditions. In conjunction with solutions on creating Tori you can confidently talk about the implementation of the strategic priority development of the Far East”, — said the Deputy.