On the eve of the G20 summit in Antalya held a detailed exchange of views on the domestic economic agenda and the fight against terrorism, reported the press Secretary of the head of state, Dmitry Peskov. 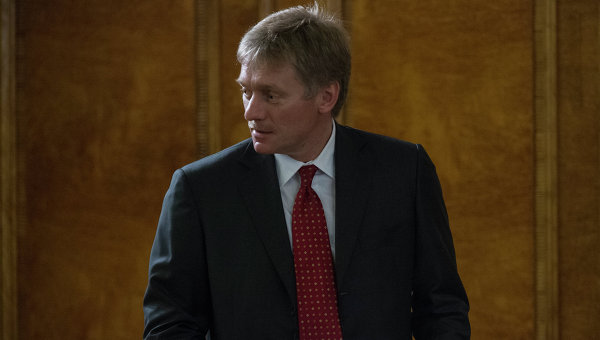 MOSCOW, 13 Nov. The President of Russia Vladimir Putin discussed with the permanent members of the security Council of the Russian Federation the issue of combating terrorism in preparation for the G20 summit in Turkey, said the press Secretary of the head of state, Dmitry Peskov.

“Along with questions of domestic economic agenda, was held a detailed exchange of views on the subject of combating terrorism, including in the context scheduled for Saturday contacts at the level of Ministers of foreign Affairs, and the upcoming discussions within the framework of the summit “twenty” in Antalya”, — said Peskov.