The President of Russia intends at the G20 summit in Turkey to meet with Prime Minister of Japan, Shinzo Abe. Schedule for bilateral meetings is still in process of formation. 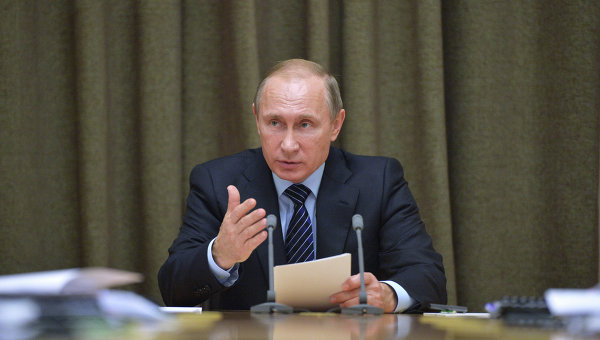 “As for the schedule of bilateral meetings, he is in the process of formation. Plan to meet with the Chinese President, the presidents of Turkey, South Africa, Argentina, the Prime Ministers of great Britain, Italy, Japan,” Putin said in an interview to mass media of the Russian Federation and Turkey on the eve of the G20 summit, which will be held in Antalya, Turkey on 15-16 November.

“Traditionally, before the summit “the twenty” in Antalya will hold an informal meeting of leaders of the BRICS countries, in which Russia holds the presidency this year. Let’s synchronize our watches on the key issues “dvadcatogo” agenda and important international and regional problems”, — said the President of the Russian Federation.