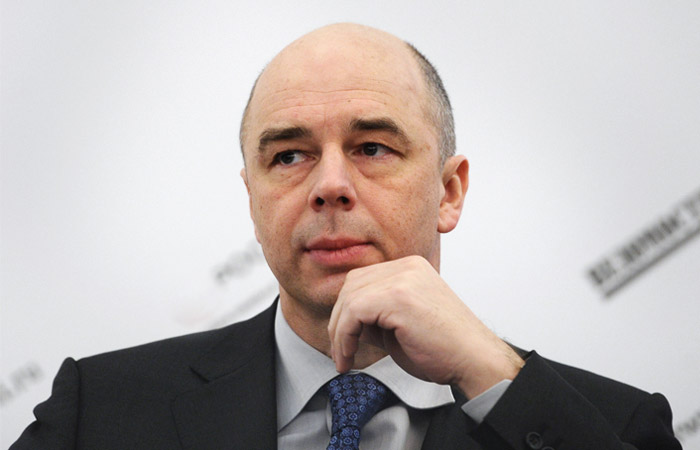 Moscow. November 13. A new fiscal rule must account for the recovery of oil and gas income in reserves when the price of oil above $50 a barrel, said Finance Minister Anton Siluanov, speaking in the Duma on Friday.

“We set ourselves the task of achieving fiscal sustainability in the medium term. We are currently working on a new budgetary rule that has suspended for 2016, these rules should take into account the new situation in the world markets our main raw material. And we are preparing a new rule, it provides for the exemption of profits at a price above $50 per barrel”, – he said.

He reminded that now the price of Urals crude oil is just over $41 per barrel.

Previously Siluanov said that there is a danger of transition to monetary financing costs, if they are not aligned with the new budget.

“If you don’t take in the near future a new fiscal rule, which will determine the maximum amount of costs based on our capabilities, and will not be guided by them, we can quickly use our reserves and go to the resource Bank that can’t be done as it will lead to inflation with a subsequent round of expenditure indexation on the inflation,” he said.

Without such work, according to him, the Reserve Fund will be spent quickly and in 2017. In General, the Minister of Finance believes that the high volatility of the ruble, observed the Russians in the current year, due to the insufficient removal of oil and gas revenues in previous years. “It is obvious that the amount of savings (Reserve Fund and national welfare Fund) is significantly lower than required, this surplus we can spend 1.5-2 years. It is also clear that the lack of allocations to reserves of oil and gas revenues has led to an excessive strengthening of the ruble is less than we allocated funds to the Reserve Fund, the more it affected the strength of the ruble in “fat” years, this led to the fact that the economy has become less competitive,” Siluanov said earlier.

As previously reported, the budget of the Russian Federation on the proposal of the Ministry of Finance was drawn up only in 2016 due to the high volatility of the rouble and uncertainty in the financial markets. In addition, this period will be suspended the existing budget rule. This Siluanov in April reported that the Budget code is the amendment about changing the budget rule. In particular, it was planned to change the calculation of the marginal expenditure or base price that is assumed in the calculation of income. He later said that the government is considering several versions of the budget rule.

Under the current budget rule, the expenditure must not be more than 1% of GDP to exceed the total non-oil revenue oil and gas revenue, calculated on an average price over the previous few years. The oil revenues received in excess of settlement rates should be directed to the Reserve Fund until it reaches 7% of GDP, and then – in a national wealth Fund.