Terrorism became fighting against the civilized countries of the world, said the Deputy Chairman of the state Duma Committee on international Affairs Alexander Romanovich. In his opinion, should be put to the grievances and to establish on the basis of the UN security Council on combating terrorism. 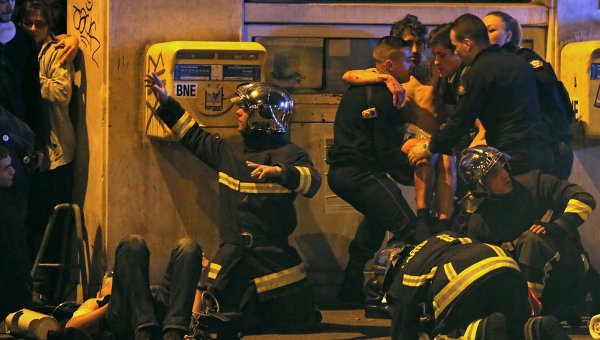 MOSCOW, 14 Nov. Deputy Chairman of state Duma Committee on international Affairs Alexander Romanovich (CF) proposes to discuss at the site of the UN Security Council the idea of creating a single international centre to combat terrorism.

“I think it’s time to create a common international centre for coordinating the fight against international terrorism. This, I believe, could be done by any decision of the Security Council (United Nations). In any case, we must put aside mutual claims, old grudges or any problem in respect of those or other States and create this system of fighting. Without this nothing will happen,” said Romanovich.

He noted that the UN security Council is the legislator of international law. “Therefore, on this basis can be created and combined forces. First, you can make appropriate decisions and then on the basis of these decisions to go to the practical implementation. I saw this option. Of course, other variations are possible, but clearly (required) coalition to fight international terrorism alone, no one will be able to do” — believes the Deputy.

Romanovich stressed that terrorism became fighting against the civilized world. “Such actions lead to the fact that the ranks of the so-called Islamic state or other terrorist groups join new fighters,” he said.