With the adoption of a government bill in 2016, Gazprom will be further withdrawn and directed to the Federal budget 100 billion rubles. 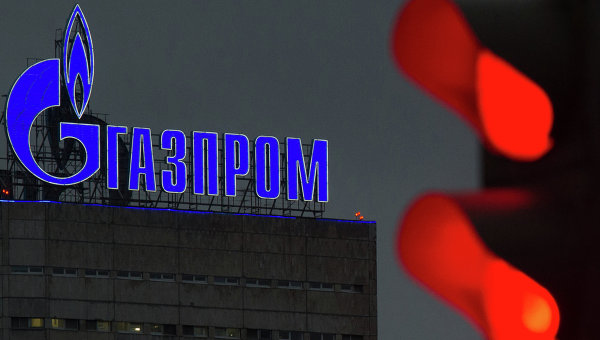 MOSCOW, 13 Nov. The state Duma on Friday adopted in first reading a government bill to increase by 36,7% the base value of unit of conditional fuel used in the calculation of the met rate on gas for “Gazprom”.

This will allow in 2016 additionally to confiscate Gazprom and guide to the Federal budget, the government estimates 100 billion rubles.

The Deputy chief of Department of tax policy of “Gazprom” Nadia Ziatdinova stated that the company’s calculations, the additional tax burden will be about 120 billion rubles. “This 20 billion higher than had been agreed and it was decided by the government,” she said, noting that the withdrawal of 100 billion rubles is provided, if to adjust the coefficients.

Ziatdinova offered the value of the “underlying ratio of withdrawal to supply is 0,2051 0,1959, and the coefficient characterizing the profitability of export in units of standard fuel is 0,7317, as provided for in the bill, set at the level 0,7657”.

“Gazprom” has addressed to Prime Minister Dmitry Medvedev a proposal to change the corresponding coefficients, the load amounted to 100 billion rubles. “The resolution about the need to clarify the factors in the bill requested by the President of the government. And related work, a meeting will be held next week,” said Ziatdinova.

First Deputy Chairman of the Duma budget Committee Gleb Khor noticed that this does not prevent the adoption of the bill in the first reading, and asked the representative of gas monopoly to continue consultations with the government on this issue. The bill is aimed at implementing measures to increase revenues of the budget system of the Russian Federation in 2016 “by removing the additional profit arising from devaluation positive effect in the reduction rate of the ruble exporters of gas,” reads the explanatory note.